Temperatures in Antarctica hit all-time high of over 20C 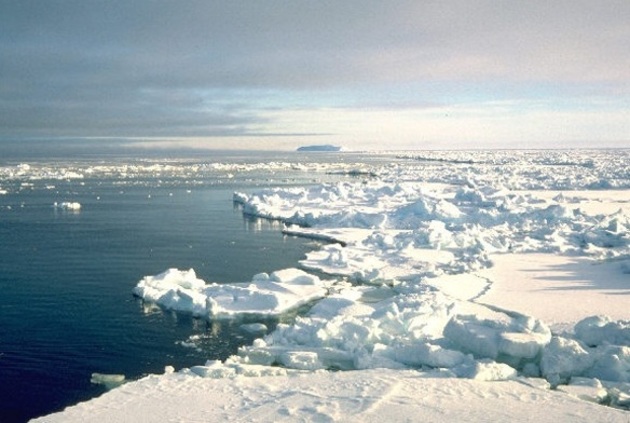 The Antarctic has registered a temperature of more than 20C for the first time on record, prompting fears of climate instability in the world’s greatest repository of ice.

The 20.75C logged by Brazilian scientists at Seymour Island on February 9 was almost a full degree higher than the previous record of 19.8C, taken on Signy Island in January 1982.

Scientists, who collect the data from remote monitoring stations every three days, described the new record as "incredible and abnormal."

"We are seeing the warming trend in many of the sites we are monitoring, but we have never seen anything like this," said Carlos Schaefer, who works on Terrantar, a project that monitors the impact of climate change on permafrost and biology at 23 sites in the Antarctic.

These records will need to be confirmed by the World Meteorological Organization, but they are consistent with a broader trend on the peninsula and nearby islands, which have warmed by almost 3C since the pre-industrial era – one of the fastest rates on the planet, The Guardian reported.