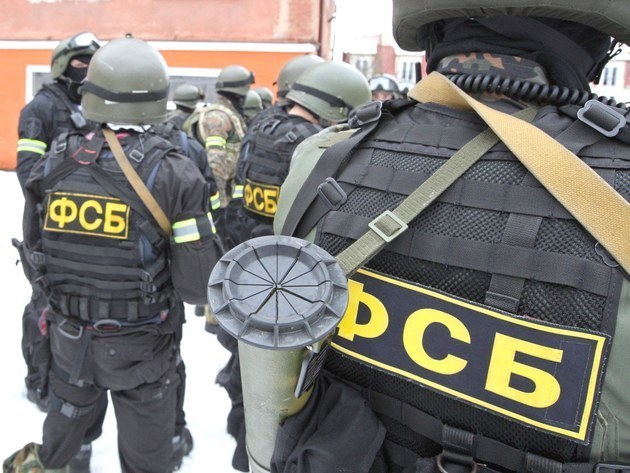 Two militants were killed in a counterterrorism operation in Dagestan's capital of Makhachkala, the information center of the National Anti-terrorism Committee told TASS on Wednesday.

"The gangsters detected near a power substation were asked to lay down their arms and surrender. They opened fire instead, and two militants were killed in a clash with law enforcement officers," the local anti-terrorism committee said.

No casualties were reported among either law enforcement officers, or civilians.

Automatic firearms and ammunition, as well as an improvised explosive device were found at the scene of the shooting. A probe has been launched.