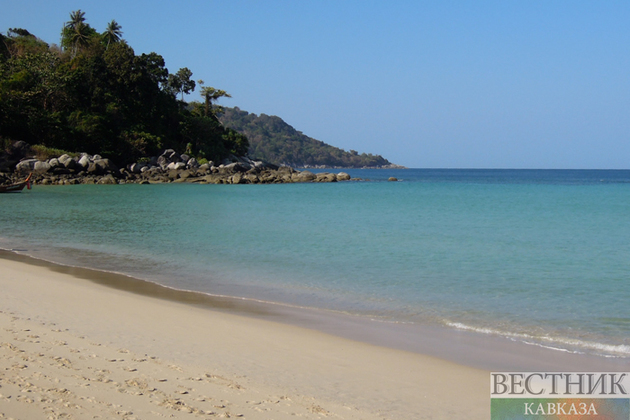 Thai authorities allowed individuals inoculated with the Russian Sputnik Light vaccine to enter the country without quarantine but only within the framework of the SandBox tourist program which involves a mandatory seven-day stay on a certain territory, director of the News Division of Thailand’s Foreign Ministry Maratee Nalita Andamo told TASS.

According to the official, those inoculated with Sputnik Light can register through the Thailand Pass system but only to use the SandBox program. Earlier, information on the jab’s inclusion in the list of vaccines permitted for entry appeared on the website of Thailand’s Foreign Ministry’s consular department.

Since September 1, 2021, foreigners with a Sputnik V immunization certificate have been allowed to enter Thailand via the Phuket SandBox tourist program which later included other regions of the country. Since November 1, it is necessary to register in the Thailand Pass system in order to obtain a QR code and enter the country under one of three possible programs - Test and Go, SandBox or quarantine.