There's a lack of builders in Russia 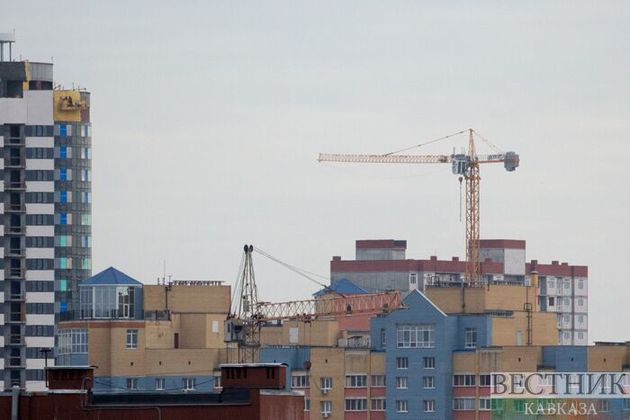 Deputy Prime Minister of the Russian Federation Marat Khusnullin said that there's still a shortage of labor at construction sites in Russia.

This is due, among other reasons, the closure of borders due to the coronavirus and the inability to attract foreign workers, he explained.

The shortage of builders is due to the fact that "we mainly had an influx of labor from the neighboring countries," which is now "somewhat limited," the Deputy Prime Minister noted.

"But we're mostly able to deal with this problem," Interfax quoted him as saying.

Khusnullin also said that a certain unemployment level remains in Russia, so people need to be retrained for construction specialties. "In the coming years, there will definetely be a demand for construction related jobs," he stressed.

"Therefore, we are preparing a program with the Ministry of Education to retrain people for construction specialties," he concluded.

Earlier, the deputy head of the Ministry of Construction Nikita Stasishin said that the Russian regions are experiencing an additional need for 100 thousand workers at construction sites.

He warned about the impending shortage of builders back in July. "It seems to me that this could become a rather unexpected obstacle for construction of new sites," Stasishin pointed out.

In turn, Prime Minister Mikhail Mishustin announced that the government will allocate more than 4 billion rubles to create temporary jobs, including in the construction, housing and communal services and landscaping.