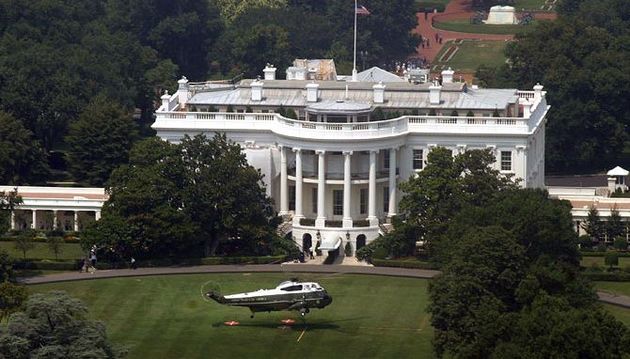 Thousands of protesters are massing across the street from Lafayette Park near the White House on Tuesday, as military and civilian law enforcement personnel stood on the other side of a black chain link fence that had been put up overnight to block access to the park.

The crowd chanted the name of George Floyd and Black Lives Matter. Floyd is the black man who died while in police custody in Minnesota, Fox Business reported.

The protesters stood in front of the historic church where President Donald Trump went for a photo op Monday night after the area around Lafayette Park was cleared of protesters by law enforcement officials using smoke canisters and pepper balls.

A half dozen Episcopal priests stood outside St. John's Church handing out bottled water and praying with protesters.