Thousands of schoolchildren to participate in excursions in Stavropol 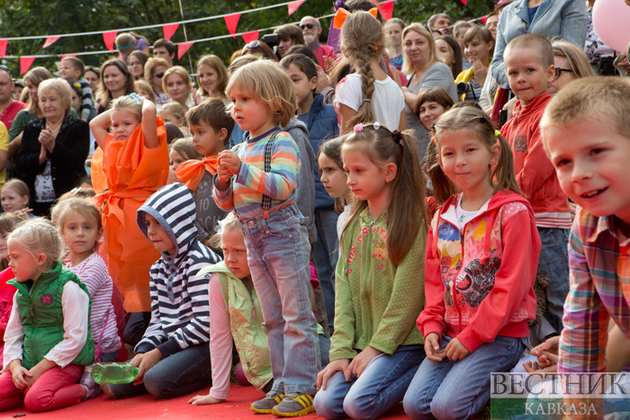 By the end of July, free excursions for students of the fifth to ninth grades will be held in the Stavropol Territory: four tour operators were selected based on the results of the competition, the Ministry of Tourism of the Territory informs.

"The four best tour operators from Pyatigorsk and Stavropol will organize sightseeing tours for children. All have extensive experience working with children's groups and form their tourism products according to their interests: culture, history, the professional orientation of the younger generation, and so on. The launch of the tours is scheduled for the third decade of July,” the message of the ministry reads, TASS reports.

Grand pianos, flutes and button accordions to be sent to art schools in Stavropol