Timing of Pompeo's meeting with Azerbaijani and Armenian FMs announced 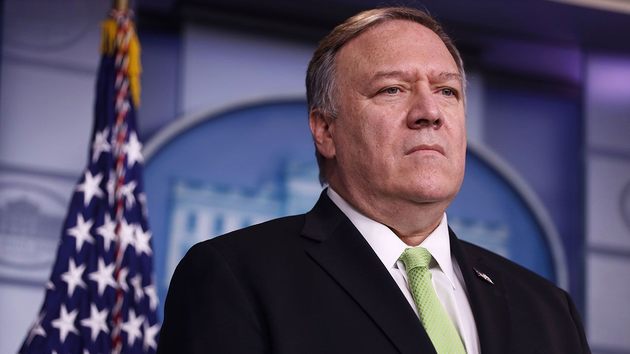 As reported, the relevant information was announced in the schedule issued on October 22 by the U.S. State Department.

According to the schedule, Pompeo will hold meetings with Bayramov at 17:30 (GMT +4), and with his Armenian counterpart at 18:30.

Reportedly, no press statements will be made following the meeting results.

The Armenian armed forces committed a large-scale provocation, subjecting the positions of the Azerbaijani army to intensive shelling from large-caliber weapons, mortars, and artillery installations of various calibers in the front-line zone on Sept. 27 at 05:00 (Msk). The command of the Azerbaijani Army decided to launch a counter-offensive operation of Azerbaijani troops along the entire front to suppress the combat activity of the Armenian armed forces and ensure the safety of the civilian population. To date, Fizuli and Jabrayil districts, including the cities of Jabrayil and Fizuli, the city of Zangilan and part of Zangilan district, the city of Hadrut and a number of villages in the Khojavend region, the villages of Sugovushan and Talish in the Terter region, as well as the strategically important Murovdag mountain were liberated.