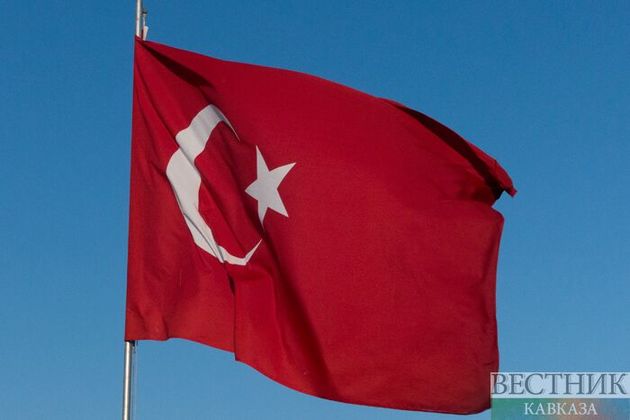 According to a statement by the presidential office, Kalin told O'Brien that Turkey would continue to support Azerbaijan’s territorial integrity and independence, and Armenia’s withdrawal from occupied territories was essential for regional peace and stability, Anadolu Agency reported.