Tours to Egypt cheaper by 50% after charter launch in Russia 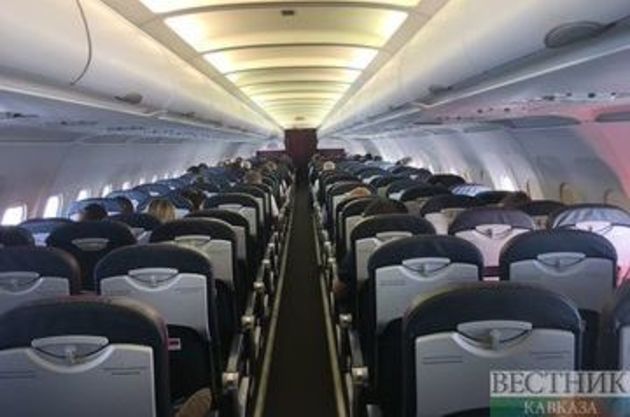 The tours to Egypt decline in cost by 50% after charter flights to the country were launched, said Russian Association of Tour Operators (ATOR) Executive Director Maya Lomidze said on Monday.

"After the charter launch on November 9, the cost of tours for the nearest dates decreased by 30-40%. According to tour operators, for some dates, tours to Egypt are now 50% cheaper than in September of this year," TASS cited Lomidze as saying.

Russia resumed charter flights with the Egyptian resorts in Hurghada and Sharm El Sheikh on November 9. Now Egypt ranks first among foreign destinations in terms of sales for the nearest dates and December. After that, the list consists of Turkey, Dominican Republic, Cuba and the United Arab Emirates. The demand for holidays in Egypt is consistently high. However, the main problem for the country is the shortage of accommodations, the number that does not correspond to the volume of the declared, the expert noted.

According to Lomidze, currently, there is a shortage of rooms in hotels for November arrivals. Due to the high demand for New Year's dates, accommodations at the most popular properties are already running out. The trip sales are currently for vacations 2-3 weeks ahead, however, there are already trips purchased into March.

A large number of tours are purchased one week before departure. The most popular duration for Egyptian tours is 7 nights, Lomidze said.