Traffic in Dardanelles halted due to forest fire in Turkey 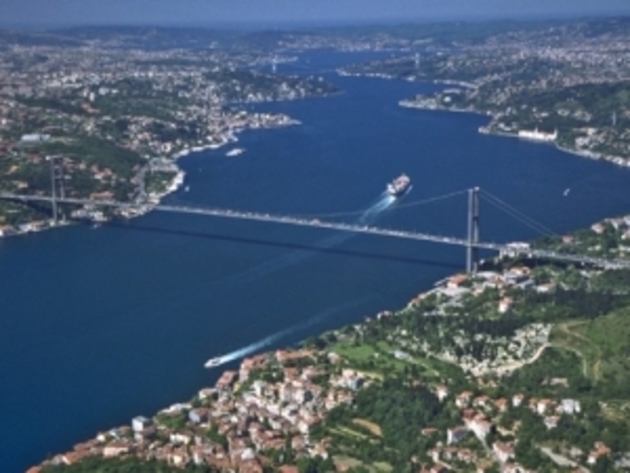 Maritime traffic in the Dardanelles, a strait in Canakkale, has been suspended due to a forest fire that broke out in Turkey’s northwestern Canakkale province Monday.

No casualties have been reported so far from the blaze, which erupted in Gelibolu district.

He said all necessary support and technology are being provided to extinguish the fire.

"It seems that we have lost around 300 hectares [of land] so far," Anadolu Agency cited him as saying.

Pakdemirli added although the cause of the fire is unknown, it is thought to have erupted due to human error.