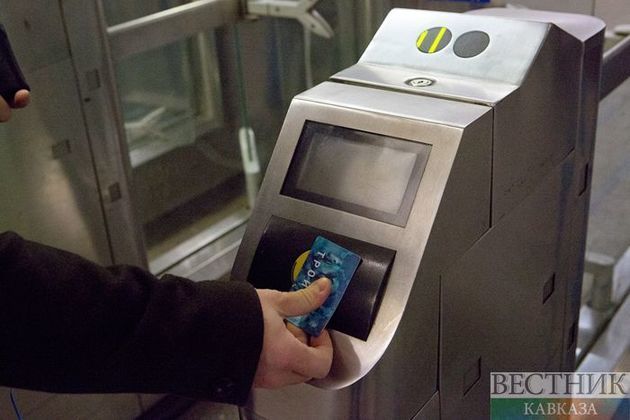 It is now possible to pay for travel with a Troika transport card in public transport in Ingushetia, the press service of the Moscow Department of Transport and Road Infrastructure Development reports.

"So, more than 130,000 residents of the two largest cities of the republic - Magas and Nazran - will be able to choose a convenient way to pay for travel: with a Troika card, a bank card or in cash", the department noted.

In the republic one can top up Troika at Sberbank ATMs, as well as online in the Moscow Metro and Moscow Transport applications.

"The development and digitalization of public transport in the regions is a task set by the President of the Russian Federation. Colleagues from Ingushetia choose the most modern service for their passengers", Maxim Liksutov, Deputy Moscow Mayor for Transport said .

Sown land to increase by thousand hectares in Ingushetia

Largest polypropylene sheet plant to be built in Ingushetia

Three flights to be launched from Ingushetia