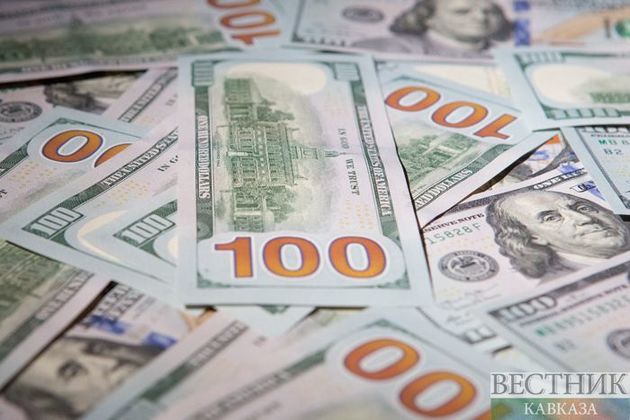 Treasury Secretary Janet Yellen said today that the $1.9 trillion American Rescue Plan, which passed in the Senate on Saturday, will benefit the economy, and she said she hoped the country and economy would be "back to full employment" next year.

In an interview with MSNBC, Yellen deemed the bill "a tremendously important package that will bring hundreds of millions of Americans the relief they need." Yellen added that she anticipates that "our economy will be back to full employment, where we were before the pandemic, next year."

The Senate’s version of the legislation must now be passed by the U.S. House of Representatives before heading to President Biden’s desk to be signed into law, according to a statement from House Majority Leader Steny Hoyer. Democrats hope to have the Act signed by March 14, the deadline to renew unemployment aid programs.