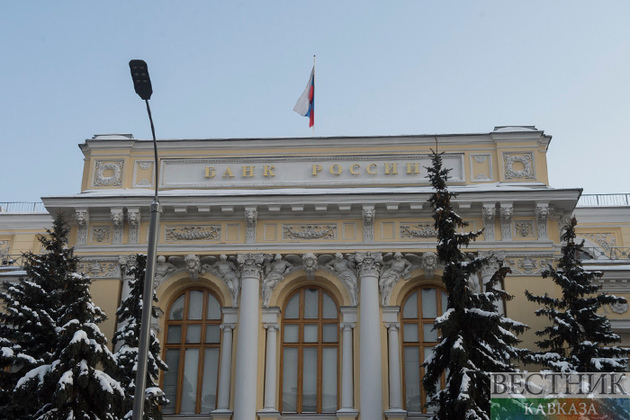 After the U.S. announced $1.3 billion in new economic assistance and military aid to Ukraine, Treasury Secretary Janet Yellen acknowledged that “this is only the beginning of what Ukraine will need to rebuild.”

Yellen said Thursday that looking to Russia itself for funds to rebuild Ukraine “is something we ought to be pursuing.”

When asked during a press briefing about the potential of using frozen Russian Central Bank funds to support Ukraine, Yellen said, “I wouldn’t want to do so lightly,” adding that it would have to be done in consensus with U.S. allies and partners.

“We plan to deploy this direct aid to Ukraine as soon as possible, to be used on the most urgent needs,” Yellen said.

However, liquidating Russia’s frozen Central Bank assets, among other sanctioned property, will not be easy and will likely require congressional action. “I am unclear whether or not it would be possible without legislation authorizing the use of those assets,” Yellen said.