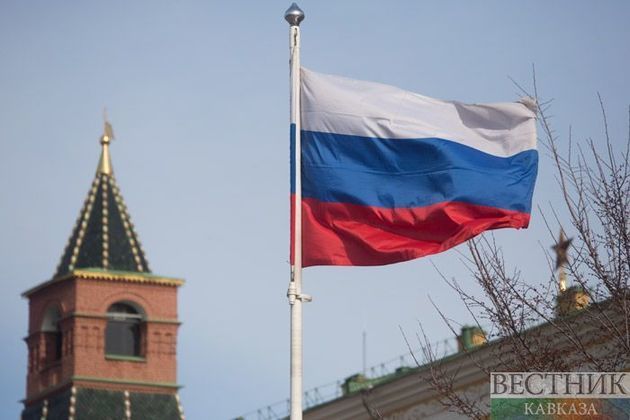 The ratification of treaties with the Lugansk and Donetsk people’s republics (LPR and DPR) will let Russian President Vladimir Putin use the Russian armed forces there without extra decisions by the Federation Council, a source in the upper house of parliament said.

"The ratification of treaties with the LPR and DPR will let the president use the Russian armed forces there without special permissions from the Federation Council," TASS cited the source as saying.

On Tuesday, the FC’s committees concerned will meet in session to consider the instruments of ratification.

Under the Russian Constitution the Federation Council’s competences include decisions regarding the possibility of using the Russian armed forces outside Russia’s national territory.

Russian President Vladimir Putin on February 21 declared the recognition of the Donetsk and Lugansk people’s republics as sovereign states. Treaties on friendship, cooperation and mutual assistance were signed with their leaders.