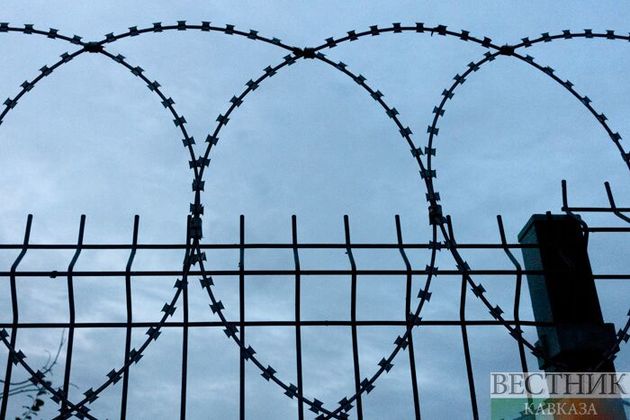 Mikhail Saakashvili was detained in Tbilisi on October 1. On the same day, he went on a hunger strike. Commenting on his detention, the ex-head of state noted that he did not admit the charges brought against him and considered himself a political prisoner. On November 8, he was taken to the hospital at the prison in Gldani.

Melia emphasized that the gathering points and the location of the rallies will gradually increase. According to him, if the trial of former Georgian President Mikheil Saakashvili, scheduled for 13:00, is held in the Tbilisi City Court, the rally will move to the courtyard of the court building. "Now is not the time to sit at home," said the UNM chairman.