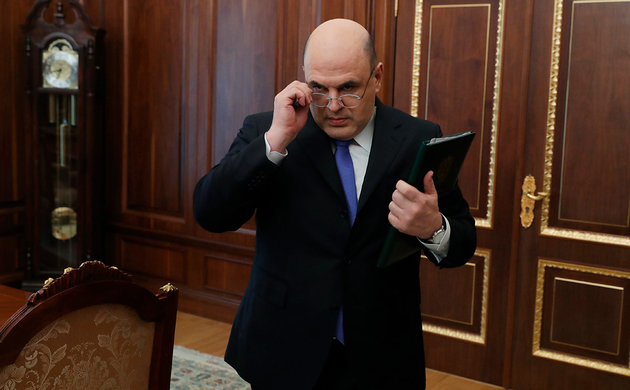 According to the Interfax’s System of News Complex Analysis rating, in July, the most mentioned person in the Russian political and economic media was the President of the Russian Federation, Vladimir Putin, - 276796 news in total or 8929 news per day on average.

US President Donald Trump ranks second with 78124 news per month or 2523 news per day on average.

The head of the Russian government, Mikhail Mishustin, made a significant leap upward, moving up from sixth place to third - 64,281 news in July, or 2074 news per day on average.

Istanbul Airport is Europe's busiest in June with 6mln passengers