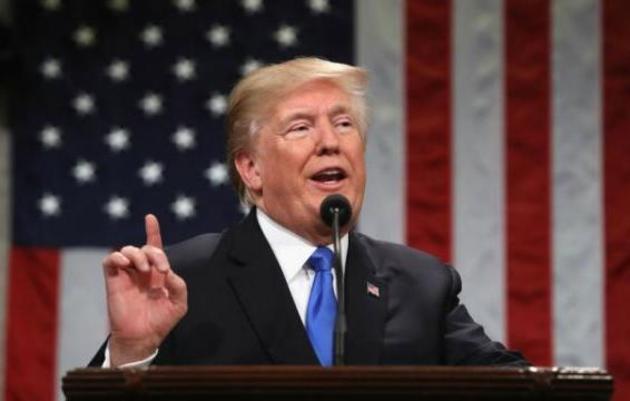 U.S. President Donald Trump condemned the storming of the Capitol on January 6.

"We believe in respecting America’s history and traditions, not tearing them down. We believe in the rule of law, not in violence or rioting," he said.

"Now is the time for our nation to heal, and it’s time for peace and for calm," Trump added.

Supporters of U.S. President Donald Trump stormed the U.S. Capitol building on January 6 where Congress met in an attempt to overturn the results of the Nov. 3 election won by Joe Biden. Five people died during the protests.