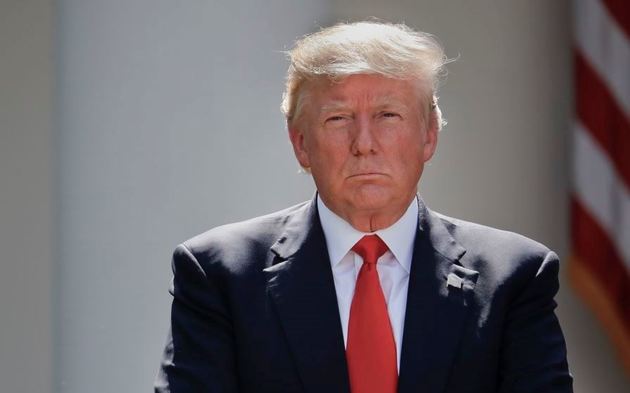 U.S. President Donald Trump renewed his threat to cut ties with China, a day after his top diplomats held talks with Beijing and his trade representative said he did not consider decoupling the U.S. and Chinese economies a viable option.

The top U.S. diplomat for East Asia described U.S.-China relations as "tense" after their first high-level face-to-face diplomatic talks in months, although he said Beijing did recommit to the first part of a trade deal reached this year and that coming weeks would show if there had been progress.

"It was not Ambassador Lighthizer’s fault (yesterday in Committee) in that perhaps I didn’t make myself clear," Trump said in a tweet referring to his trade representative, Robert Lighthizer. "But the U.S. certainly does maintain a policy option, under various conditions, of a complete decoupling from China."

U.S.-China relations have reached their lowest point in years since the coronavirus pandemic that began in China hit the United States hard, and Trump and his administration have repeatedly accused Beijing of not being transparent about the outbreak.

Trump administration to study ways to protect for U.S. investors from Chinese firms