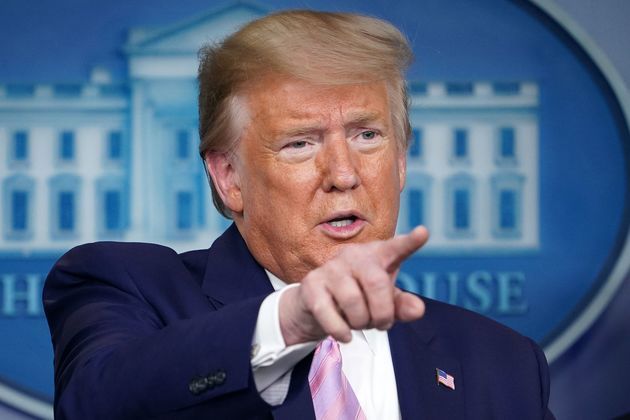 Trump accused the former Israeli leader of disloyalty, saying he had helped Netanyahu in his own elections by reversing decades of U.S. policy and supporting Israel's claims to territory seized in war. Trump is still falsely claiming the U.S. election was stolen from him.

In interviews earlier this year with the Israeli journalist Barak Ravid, Trump expressed fury at a video Netanyahu circulated online in which he congratulated Biden.

“Nobody did more for Bibi. And I liked Bibi. I still like Bibi,” Trump said, referring to Netanyahu by his nickname, in the remarks published by the Yediot Aharonot newspaper. “But I also like loyalty... Bibi could have stayed quiet. He has made a terrible mistake.”

Netanyahu congratulated Biden more than 12 hours after the election had been called and after most other world leaders. Netanyahu did not refer to him as president-elect in the tweet, and followed it up with a post praising Trump.

Trump appeared to be particularly incensed by a video released by Netanyahu on Jan. 20, the day Biden was inaugurated, in which Netanyahu said he and Biden had a “warm personal friendship going back many decades.”