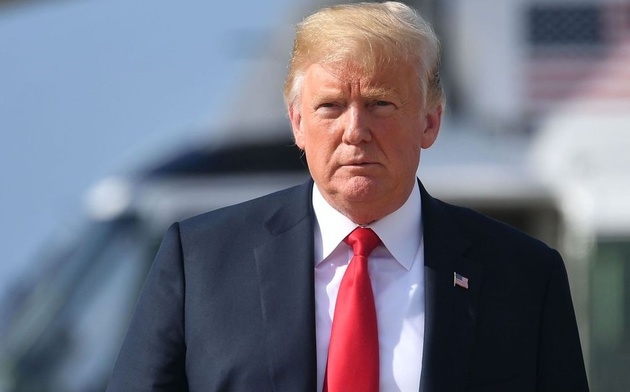 U.S. President Donald Trump has come out on top as Americans’ most-admired man for 2020, according to Gallup’s annual survey, ending former President Barack Obama’s 12-year run with the title.

This year’s poll results mark the first time Trump has won most-admired man on his own, after last year tying with Obama for the title. Former first lady Michelle Obama still ranks as the most-admired woman in 2020, earning the title for the third year in a row, with Vice President-elect Kamala Harris in second place.

18% of the U.S. adults surveyed named Trump when asked which man “living anywhere in the world they admire most,” while 15% named Obama. President-elect Joe Biden was third.

The results of the poll, conducted Dec. 1-17, were heavily split along party lines, with 48% of Republicans naming Trump and 32% of Democrats opting for Obama as their top choice. Biden was also a popular choice for Democrats, earning 13% of their responses.

No other public figure besides Trump received more than 2% of Republicans’ votes. Trump and Obama tied on the vote of independents, each earning 11%, while Biden earned 3%.

This year’s results mark the 10th time Trump has finished among the 10 most admired men and the 15th time Obama has made the list, Politico reported.