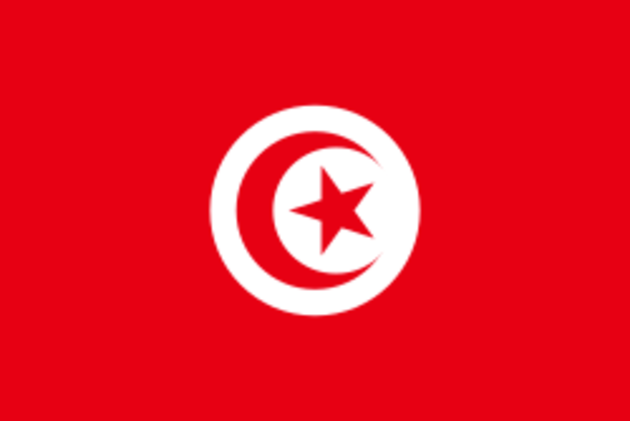 Tunisia faced its biggest crisis in a decade of democracy on Monday after President Kais Saied ousted the government and froze parliament in a move which appeared to be backed by the army.

It follows months of deadlock and disputes between Saied, a political independent, Prime Minister Hichem Mechichi and a fragmented parliament as Tunisia has descended deeper into an economic crisis exacerbated by the COVID-19 pandemic.

Parliament Speaker Rached Ghannouchi, the head of the Ennahda party which has played a role in successive coalitions, decried it as an assault on democracy and called on Tunisians to take to the streets in opposition.

The move came after a day of protests against the government and Ennahda, the biggest party in parliament, following a spike in COVID-19 cases and growing anger over chronic political dysfunction and economic malaise.

It poses the greatest risk to Tunisia's stability since the 2011 revolution that triggered the "Arab spring" and ousted an autocracy in favour of democratic rule, but which failed to deliver sound governance or prosperity.

Supporters of both Saied and Ennahda gathered outside parliament early on Monday, some of them exchanging insults and throwing bottles, Reuters reported.

Crowds numbering in the tens of thousands backing the president stayed on the streets of Tunis and other cities, with some people setting off fireworks, for hours after his announcement as helicopters circled overhead.