Turkey, US to form joint working group on S-400 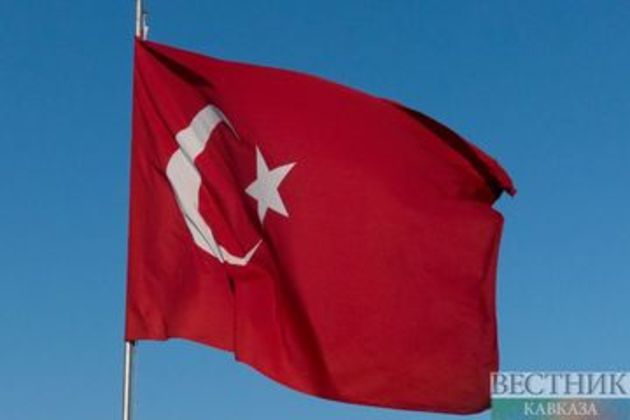 Turkey and the United States will establish a joint working group on disagreements, including the issues of the PKK terrorist group's Syrian branch YPG, the Gülenist Terror Group (FETÖ) and the Russian-made advanced S-400 defense system, Foreign Minister Mevlüt Çavuşoğlu said Thursday. He underlined that the proposal came from Washington, Daily Sabah writes.

Stating that Turkey maintains its contact with the U.S. administration, Çavuşoğlu said that the recent meeting between President Recep Tayyip Erdoğan and U.S. President Joe Biden last Sunday was in a constructive atmosphere.

According to Daily Sabah, Çavuşoğlu said that the U.S. cooperation with the PKK/YPG, FETÖ's presence in the U.S. and its stance on the S-400-related sanctions are incompatible with the spirit of alliance.

Cavusoglu: Turkey not to turn back on S-400S purchase despite U.S. sanctions