Turkey and U.S. to launch dialogue process for F-35 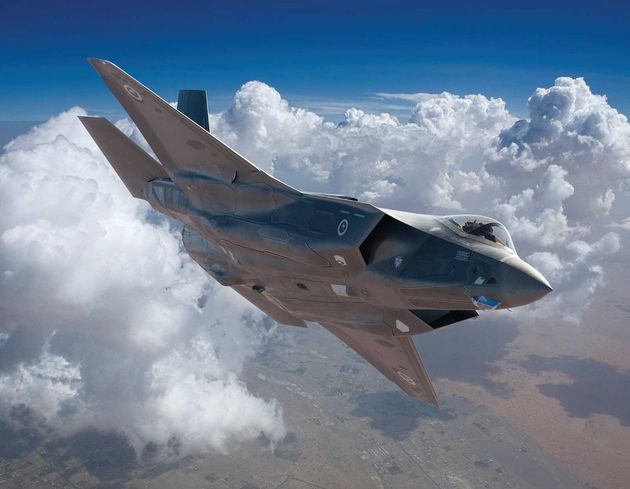 A dialogue process will be initiated between Ankara and Washington to find a solution to problems that rose over Turkey’s exclusion from the F-35 fighter jet program, Turkish Defense Industry President İsmail Demir said.

“The dialogue process will begin within the framework of this partnership to ensure that our rights regarding our aircraft are not lost and that a solution is found in a way that does not go against the spirit of alliance with a law-based approach,” he told the members of the Board of Directors of the Association of Economic Correspondents on May 7.

“We said that no country can be excluded from the F-35 program unilaterally. The last letter from the U.S. justified us,” he emphasized.

There is a legal basis for Turkey’s exclusion from the F-35 program because this partnership is based on a memorandum of understanding, he said.

No partner can say that it removes the other partner, according to the agreement, Demir noted. “According to this text, the removal of any partner is only possible by the unanimous vote of all partners or the subject country withdraws by its will,” he said, adding that none of this has happened on the issue on the U.S. decision to exclude Turkey from the country.

So the U.S. aimed to avoid the memorandum in practice, but it was not possible legally, the official said.

“But on the other hand, they have the will to continue our contacts and dialogues on this issue,” Demir said recalling that the U.S. was earlier silent to Turkey’s demands for meetings and was only making statements to the press.

“A conversation chain will be opened now,” Hurriyet cited Demir as saying.

He recalled that Turkey had made a certain contribution to the program, but the return is interrupted now, and they want to negotiate how much this value has been exploited.

Ankara had ordered more than 100 F-35s and has been making parts for it, but in 2019, Washington announced it was taking Turkey out of the F-35 stealth fighter jet program over Ankara’s purchase of the Russian S-400 missile defense system.

The U.S. claimed that the Russian S-400 would compromise security on the F-35s, but Turkey said these fears were baseless and has repeatedly proposed setting up a commission to clarify the issue.

In December, the U.S. imposed sanctions on its NATO ally Turkey over the S-400s, targeting its defense industry and top sector officials.