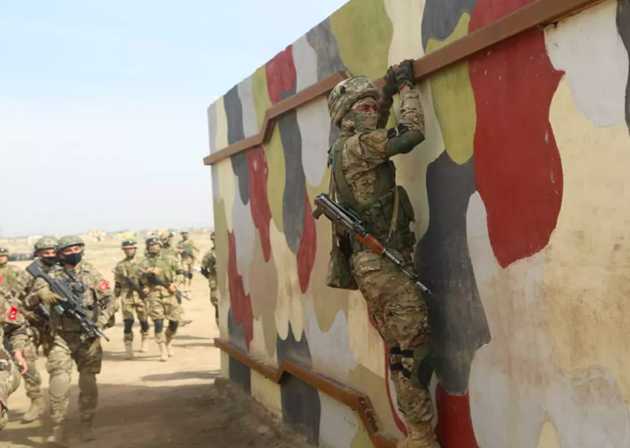 According to an Uzbek Defense Ministry statement, an opening ceremony was held for drills with the presence of special force units of both countries’ military officials.

During the exercises, soldiers of the two countries will take part in a variety of drills, including crossing a 15-kilometer special tactic corridor, special shooting, close combat, and survival in harsh conditions.

Turkish Chief of General Staff Gen. Yasar Guler will arrive in Uzbekistan on Tuesday and follow the joint exercises on March 25. The joint drills, held in line with the countries’ military cooperation plan, will continue through March 27.