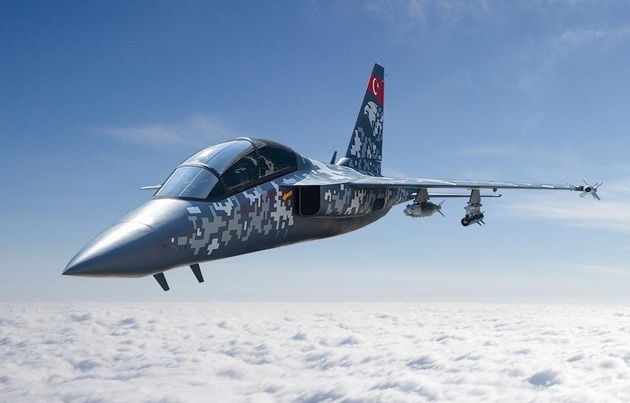 The Hurjet light attack aircraft being developed by Turkey will surpass the US F-35 fifth-generation fighter in performance characteristics, the head of the Defense Industry Department of the Republic, Ismail Demir said.

He stressed that the first flight of the Hurjet attack aircraft is scheduled for 2023.

"Our fighter has more advanced characteristics than the F-35. The plane will perform the first flight on March 18 next year," TASS quotes Demir as saying.

The Turkish minister did not specify what particular characteristics will surpass the F-35.