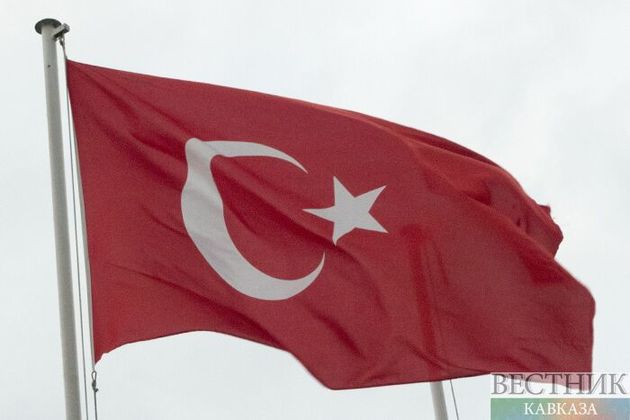 Turkeys' Foreign Ministry has criticized the Belgian Federal Prosecutor's Office's decision to ratify a ruling by the Belgian Chamber of Indictments to prevent an investigation into 36 terrorist PKK-linked suspects for disregarding the law.

The ministry said while Belgium has been trying to lecture Turkey on the rule of law, it has acquitted the terrorist group based on ideological considerations, with no regard for the law.

"The decision by the Belgian justice is an explicit example of support for the PKK, which is listed as a terrorist organization by the EU and is responsible for over 40,000 Turkish citizens, including civilians, children and babies," Daily Sabah cited the statement as saying.

According to the ministry, Belgium's decision has not only contradicted EU legislation but also shows that it will be an obstacle for the country to fulfill its obligations under U.N. Security Council resolutions and international law.