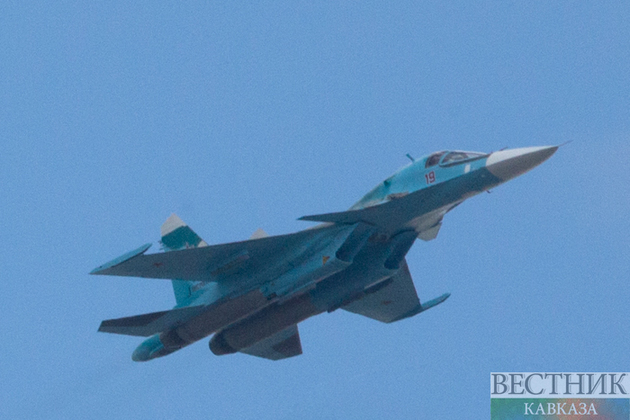 According to the Turkish Ministry of Defense, an operation was carried out against Kurdish militants in the north of Iraq on New Year’s Day.

It is clarified that in the Qandil region, an airstrike was inflicted on the deployment of members of the Kurdistan Workers' Party, as a result of which 4 militants were killed, the Anadolu News Agency reports.

The Turkish Defense Ministry stressed that Ankara is determined to continue the fight against terrorist groups along the Turkish borders.