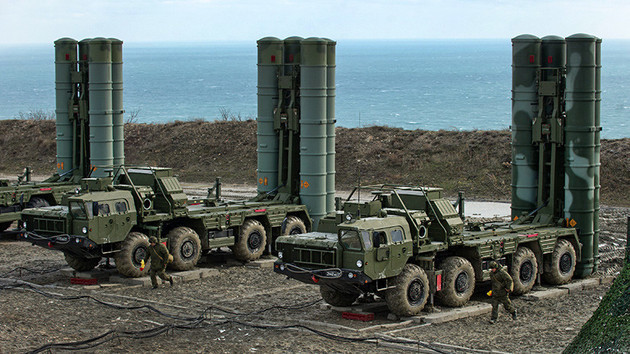 "Talks about buying a second regiment of the S-400, which was planned when signing the agreement [with Russia], are ongoing," he said on TPT television. "We signed an agreement for delivery of two S-400 regiments. That’s what Turkey agreed to from the very beginning."

Russia and Turkey in 2017 signed a contract for the supply of S-400 air defense systems by Moscow to Ankara. Turkey was the first NATO country to acquire these systems from Russia. Ankara's decision caused a sharply negative reaction from the United States and the alliance as a whole. The U.S. isn’t giving up on efforts to get Turkey to turn down Russian air defense systems. As Turkey didn’t give in to pressure and didn’t get rid of the S-400, Washington excluded Ankara from the American program for the production of the fifth generation F-35 fighter.