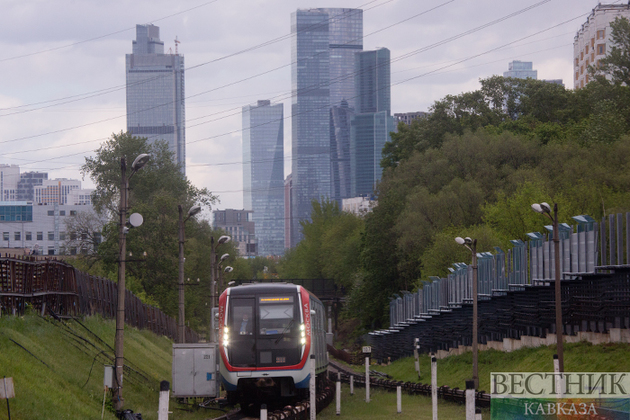 Turkey is implementing a project to create its own high-speed trains, Anadolu writes .

The design of the train, which will reach speeds of 225 km/h, is planned to be completed by the end of the year. At the same time, the process of creating a prototype train has begun, according to the TÜRASAS holding.

The high-speed Turkish train will consist of eight railway wagons and will have a passenger capacity of 582 people.

The project is being implemented with the aim of reducing Turkey's dependence on imports of railway trains and building its own export potential in this area.