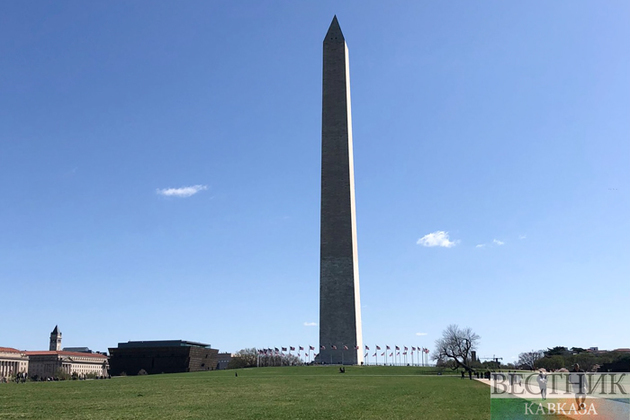 Pentagon spokesperson John Kirby said in a press briefing on Thursday that the US Defense Department has not received any official notification from Ankara regarding its planned military operation in northern Syria.

The Turkish armed forces plan to conduct new "anti-terrorist operations," the Security Council said on Thursday, adding that they are not against the territorial integrity of other countries.

"I have no knowledge of an official announcement or notification… I’d refer you to my State Department colleagues for that ," Kirby said when asked whether Turkey has notified the US government of its intent to launch the operation.