Turkey expels ambassadors of US, Germany, France and 7 more states 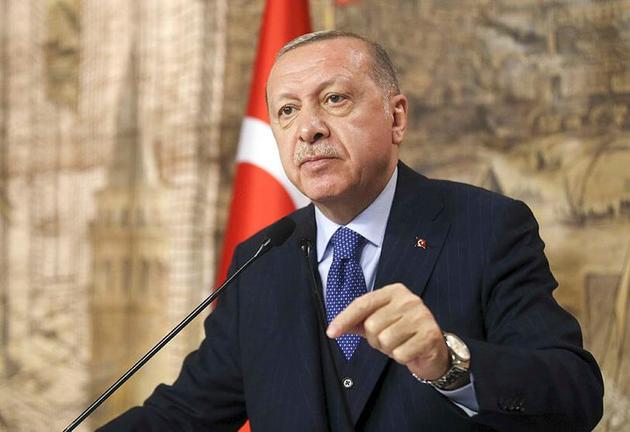 Turkish President Recep Tayyip Erdogan, addressing the citizens of Eskisehir, said today that he ordered to organize the expulsion of ambassadors from ten Western states at once for signing a call to release human rights activist Osman Kavala, accused of involvement in the 2016 coup attempt.

The ambassadors of the United States, Germany, France, Denmark, Canada, the Netherlands, New Zealand, Norway, Finland and Sweden will be expelled. Immediately after their joint statement calling for the release of Kavala, all diplomats were summoned to the Turkish Foreign Ministry.

The Turkish Foreign Ministry drew their attention to the duty of any diplomats to comply with the Vienna Convention on Diplomatic Relations. Now the Turkish president has decided to strengthen the response to the demarche of the Western ambassadors.

"I instructed our Foreign Minister to immediately take measures to ensure that these 10 ambassadors are declared persona non grata," Recep Tayyip Erdogan said.