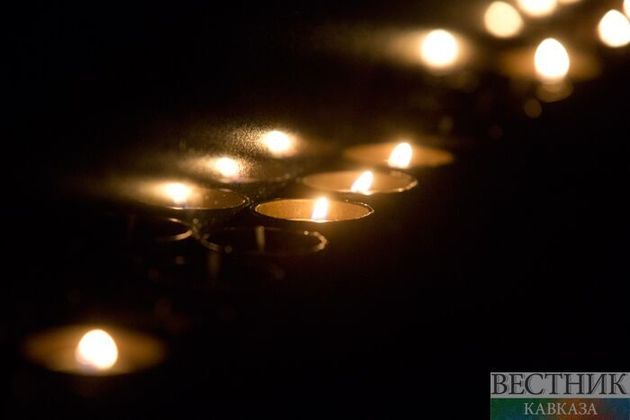 Today the Turkish Foreign Ministry expressed condolences to the relatives of the victims in the L-410 plane crash in Tatarstan.

“It is with deep sorrow that we learned of the plane crush in the Republic of Tatarstan where 16 people were killed and at least six were injured. We extend our condolences to the families of the victims and to the Russian government, and we wish a speedy recovery to those who injured, said the Turkish Foreign Ministry in its statement, RIA Novosti reports.

Let us remind remind, as Vestnik Kavkaza previously reported, this morning an L-410 plane with paratroopers crashed near Menzelinsk in Tatarstan. On board there were 23 people, seven were found alive, they were hospitalized.