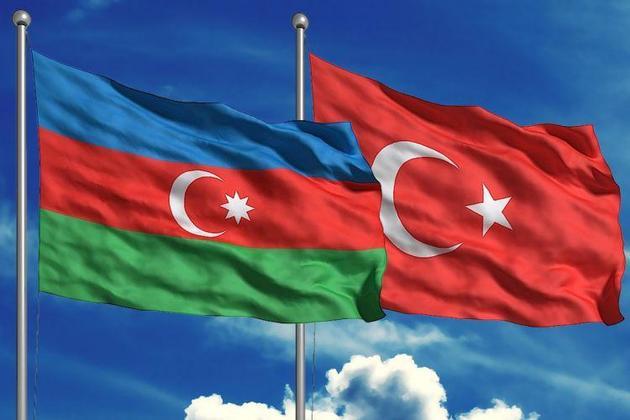 Turkish companies are interested in participating in the implementation of large-scale infrastructure projects in Karabakh, Trend News Agency reports with a reference to the Azerbaijan Railways company. The Turkish intentions were announced by the head of the department of international trade of the Turkish Ministry of Trade, Emre Oztellin, at a meeting with the deputy chairman of the Azerbaijani company, Hijran Valekhov, the news agency informs.