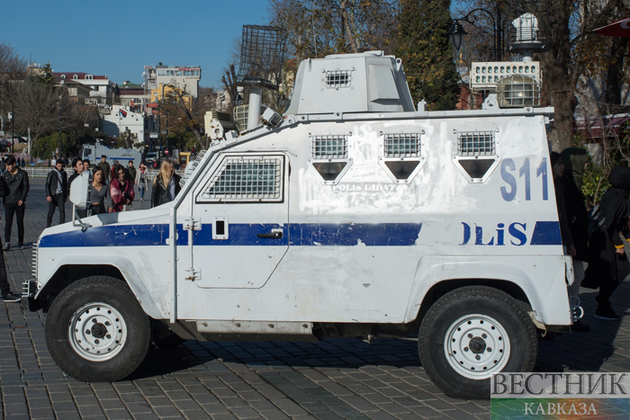 Turkish security forces detained 51 of 78 suspects wanted by authorities in operations against the Gülenist Terrorist Group (FETÖ) on Friday. Suspects are accused of being members of the terrorist group’s secret networks in Gendarmerie Forces Command. A manhunt is underway to capture the remaining suspects.

Simultaneous operations were launched in 28 provinces as part of an investigation based in the capital Ankara. Counterterrorism police detained suspects, including military officers both on active duty and those who were suspended earlier on suspicion of FETÖ links. Among the detained suspects, 47 are former military cadets, Daily Sabah reported.

All suspects were identified through earlier investigations into the group’s network in the gendarmerie forces. Some were caught through intercepted communications with terrorist group’s other members while others’ identities were revealed by testimonies of former FETÖ members who collaborated with authorities.