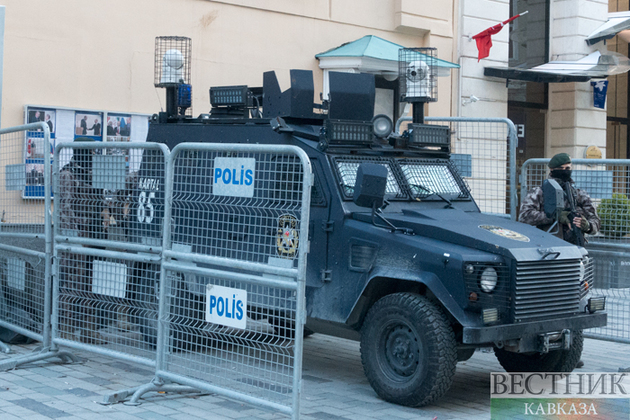 Some 19 PKK terrorists have been neutralized in the scope of the Operation Olive Branch, Operation Peace Spring and Operation Euphrates Shield, the Turkish Defense Ministry has said.

“Nineteen terrorists opening harassment fire in northern Syria have been neutralized,” the ministry said on May 19, posting a tweet about the latest operations against the terror organization.

Operation Olive Branch was a cross-border military op in northern Syria’s Afrin province, with the main combat phase conducted between Jan. 20 and March 24, 2018.

The Operation Peace Spring was carried out in Aleppo, Hasakah and Raqqa governorates in Syria in late 2019. The location of Operation Euphrates Shield was Aleppo, conducted between Aug. 24, 2016, and March 29, 2017.