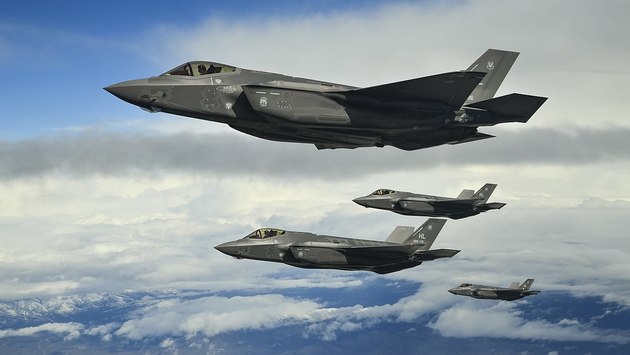 Turkey neutralized 25 terrorists, including one senior, in an air operation in the Hakurk and Qandil regions in northern Iraq, Turkish defense minister Hulusi Akar said.

Speaking during his visit to Bucharest, Akar said Turkey continues its struggle against "all threats and dangers directed to the security of our country and our noble nation, especially by [the terror groups] FETO, PKK/YPG and ISIS (banned in Russia)."

During the last air operations in Hakurk and Qandil, 25 terrorists, including a senior one, were neutralized, according to information received from the intelligence, Akar noted.

"We are determined to end the terror that consumes our country's energy and to save our 83 million people from the scourge of terrorism," Anadolu agency cited the minister as saying.