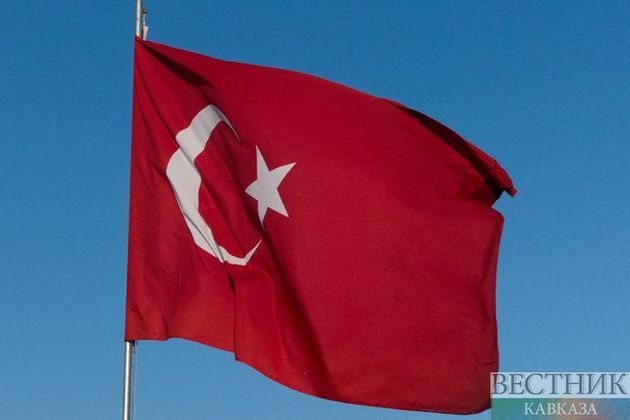 Turkey's National Defense Ministry said in a statement that two terrorists were neutralized in the area of cross-border Operation Pence-Simsek in northern Iraq, Yeni Safak reported.

The other four terrorists were neutralized in northern Syria as they attempted to attack the Operation Peace Spring area, it added.