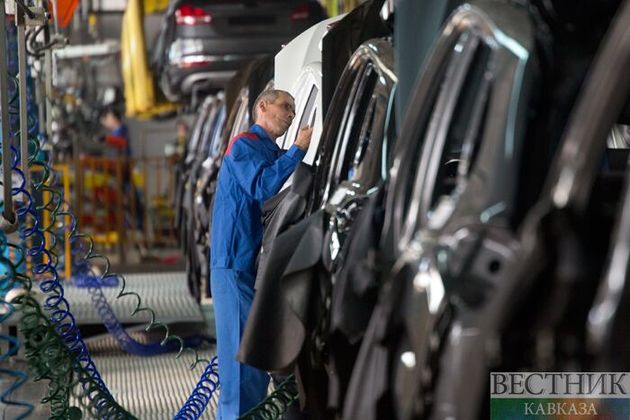 A Reuters poll for the calendar-adjusted index had forecast that output would increase 7% annually in December.

Month-on-month, industrial production was up 1.9% in December on a calendar and seasonally adjusted basis, the Turkish Statistical Institute (TurkStat) said.

Turkey’s economy contracted on an annual basis in the three quarters to mid-2019, before growing by 0.9% in the third quarter. The Treasury minister predicts a surge to 5% in the fourth quarter.

Turkey to start production of Altay tanks in two years

Turkey's first domestic jet aircraft to take off next year