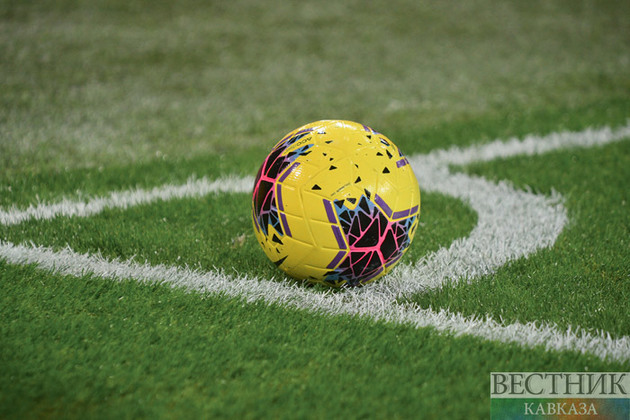 The Turkish Football Federation (TFF) on Wednesday confirmed it has submitted an application with UEFA to host the Euro 2028.

The "Expression of Interest" comes on deadline day as the football associations of England, Northern Ireland, the Republic of Ireland, Scotland and Wales formally submitted their joint bid to host the event.

A joint statement from the five associations read: "We believe Euro 2028 would be one of the greatest sporting events ever held in the UK and Ireland.

"This unprecedented partnership of five associations offers something special to European football, including the potential for an expanded tournament, and we are passionate about maximizing the sustainability and legacy benefits for communities across the U.K. and Ireland."

The U.K. and Ireland abandoned plans to bid for the 2030 World Cup last month in favor of going for Euro 2028.

UEFA, which could expand the tournament to 32 teams, is expected to make a formal decision on April 7.