Turkey to create another airline for Russian tourists 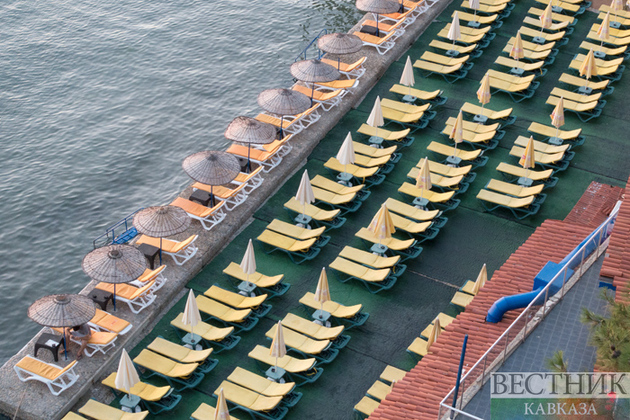 Another airline designed to transport Russian tourists to Turkish resorts will be created in Turkey.

According to AirportHaber, the new carrier will be based in Antalya.

The new airline will start operations with four Boeing-737-900 and Boeing-777 aircraft. The carrier will primarily make flights to Russia, then the geography of flights can be expanded.

Let us remind you that Southwind Airlines will start operating in Turkey at the end of May. It was created specifically for the transportation of Russian tourists.

Air traffic between Grozny and Turkey to increase