Turkey to negotiate with the US on purchasing F-35 fighters 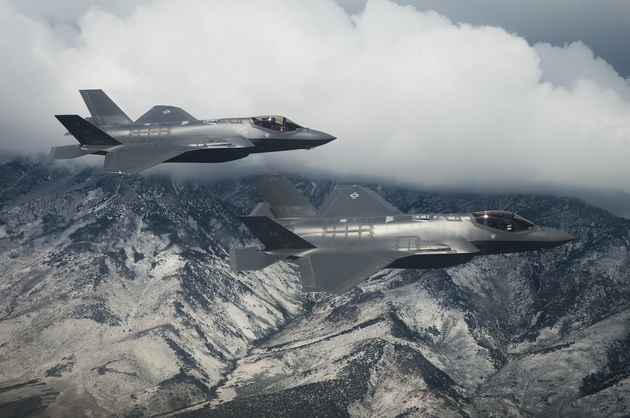 A meeting between Turkey and the United States on the purchase of American F-35 fighters for the country's air force will take place in the coming days, preparations are underway, Turkish Minister of National Defense Hulusi Akar said.

It is known that the meeting is scheduled to be held in Washington.

Turkey to discuss supply of F-35s with U.S.