Turkey will definitely get a "civilian constitution”, Erdogan says 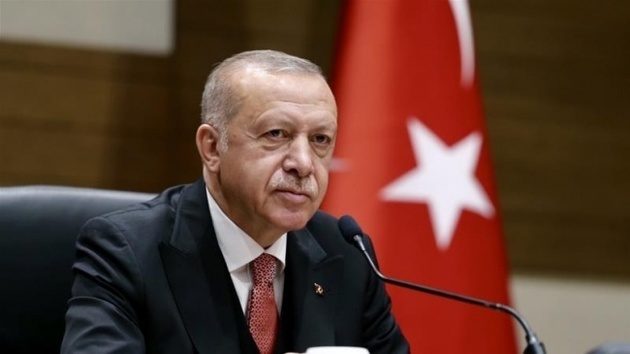 Today, at an event dedicated to the 154th anniversary of the establishment of the State Council - Turkey's highest administrative court - Turkish President Recep Tayyip Erdogan announced the need to adopt a new Constitution to replace the current one, approved after the 1980 military coup.

"The time has come to show will and save our people from the current Constitution, which has absorbed the spirit of the September 12 heirs and is the fruit of a coup. We will definitely bring our country to a civil, free and inclusive Constitution," Erdogan said, TASS reports with a reference to the Turkish TRT TV channel.

Erdogan: new Turkey's constitution text to be presented next year