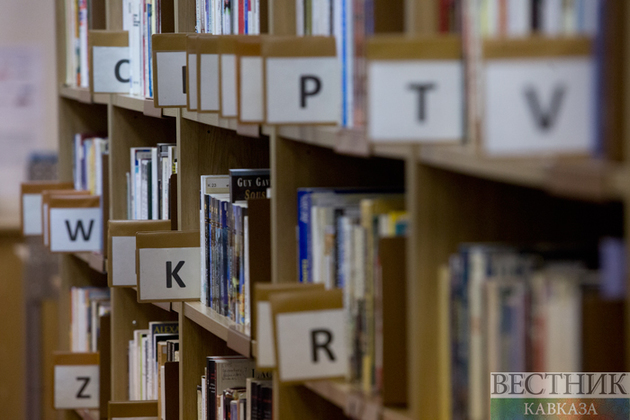 A "Common Alphabet Commission" has been established to accelerate the process of achieving language unity across the Turkic states and transition to a common alphabet. The commission will hold its first meeting in Kyrgyzstan.

Decisions were made at the "Turkic World Common Alphabet Workshop" held in Bursa month last month on the anniversary of Language Day, and these decisions will be presented to Organization of Turkic States (OTS).

The workshop was chaired by Turkish Language Association (TDK) head Gürer Gülsevin, with the participation of Binali Yıldırım, chairperson of the OTS Council of Elders and deputy chairperson of the Justice and Development Party (AK Party).

In the workshop held in cooperation between the Organization of Turkic States and the Turkish Language Association, experts from Turkic states shared information about the alphabet and historical processes used in their own countries. It was emphasized at the event that the transition to a common alphabet should be accelerated and the application should be expanded.

At the workshop, the decision was made to establish the "Common Alphabet Commission" within the body of TDT to focus on a common alphabet for the Turkic world.

The commission, which will consist of two members to be proposed by the official institutions of the Turkic republics, will prepare a report on the common alphabet.