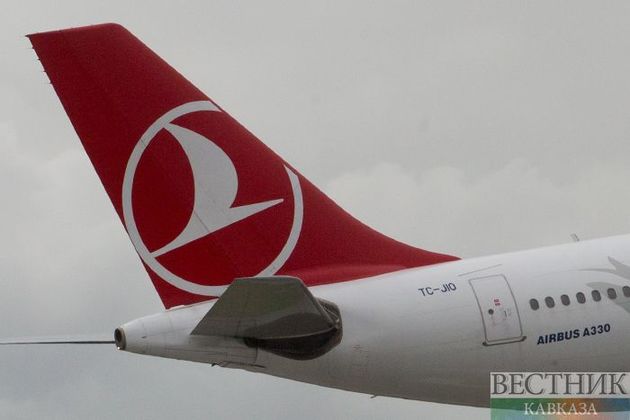 Turkish Airlines’ flight suspension due to coronavirus has been extended into early to mid June, the national flag carrier has announced.

Domestic flights are now suspended until June 4 and international flights until June 10, said an airline statement.

The earlier suspension lasted until May 28, Anadolu Agency reported.

Also under the decision, once flights resume, carry-on bags will not be allowed in the cabin area but will be checked with other baggage.

In addition, the 8-kilogram cabin baggage allowance will be added to passengers’ luggage allowance. Handbags may be brought into the cabin.