Turkish Defense Ministry: No problems with navigation in Bosphorus 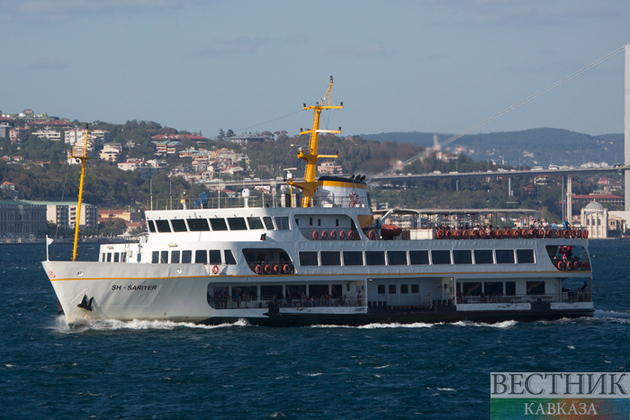 There are no difficulties with navigation in the Bosporus due to mines drifting in the Black Sea, Turkish Defense Minister Hulusi Akar says.

"Different numbers have been given about drifting mines, they shpuld be treated with caution. So far, three mines have been destroyed. Our minesweepers, helicopters, drones, maritime patrol aircraft and special forces units are on high alert. We are closely monitoring the Bosphorus, control the entrances and exits from it, took additional measures to avoid surprises, installed radars. Currently, we can calmly state that there are no problems with maritime communication", Akar said in an interview with the Habertürk TV channel.

The Turkish Defense Ministry had previously admitted that the mines found off the coast of Turkey were placed in order to put pressure on Ankara so that it would let NATO warships into the Black Sea.