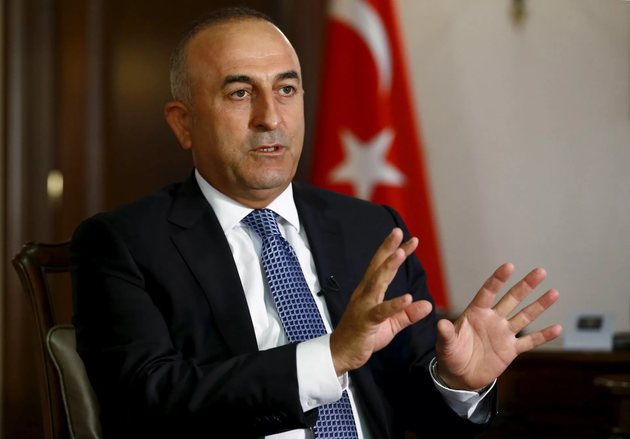 The U.S. should accept that Turkey’s purchase of the Russian S-400 Surface-to-Air Missile System has been already completed, Turkish Foreign Minister Mevlut Cavusoglu told the NTV channel on Tuesday.

"The U.S. should accept that this [the acquisition of the Russian missile system] is a closed subject," the Turkish top diplomat stressed, answering the question about the crisis in relations between Ankara and Washington.

In 2017, Russia and Turkey signed a contract for the supply of the S-400 missile system to Ankara. Turkey was the first NATO country to acquire these systems from Russia. Ankara's decision triggered a backlash from Washington and the entire alliance. The US has not abandoned its efforts to try to make Turkey back away from using Russian air defense systems, in particular, excluding Ankara from the US F-35 production program. However, Turkey’s leader Erdogan said last October that Ankara would stick to its decision, despite pressure from Washington. The Turkish president also rejected threats of sanctions, suggesting that the US should try to impose them in reality.