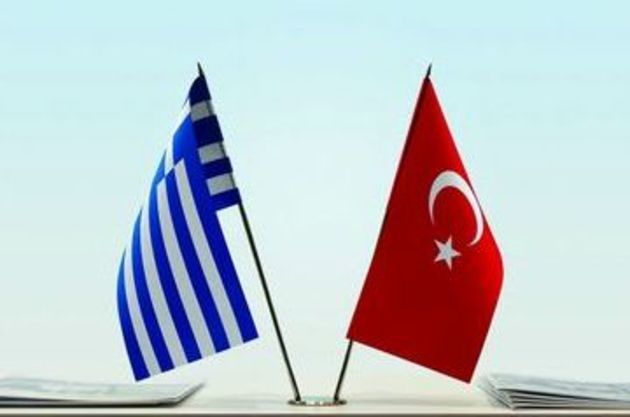 Apart from bilateral relations, many regional and global developments, including the latest geopolitical issues, were discussed at the meeting held between the two leaders, a directorate statement said.

It was stressed during the meeting that Turkiye and Greece bear a special responsibility in changed Europe's security architecture, the statement added.

The meeting also focused on the mutual and regional benefits of increasing cooperation between the two countries. The two leaders also agreed to improve bilateral relations and to keep communication channels open, despite disagreements between the countries, the statement said.

The steps to be taken to reach the $10 billion bilateral trade volume were also discussed in the meeting.

Reiterating Turkiye’s steps to open a new page in bilateral relations, Erdogan told Mitsotakis he maintains a belief in progress in Aegean Sea-related issues, fight against terrorism, and illegal migration.

The issues can be resolved through honest and sincere dialogue and thus two neighboring countries should always maintain dialogue and not only in times of crisis, the Turkish president added.

Earlier, Mitsotakis attended a service at Istanbul's Fener Greek Orthodox Patriarchate. He also met with the Patriarchate Bartholomew at the Greek consulate before flying back to Athens.