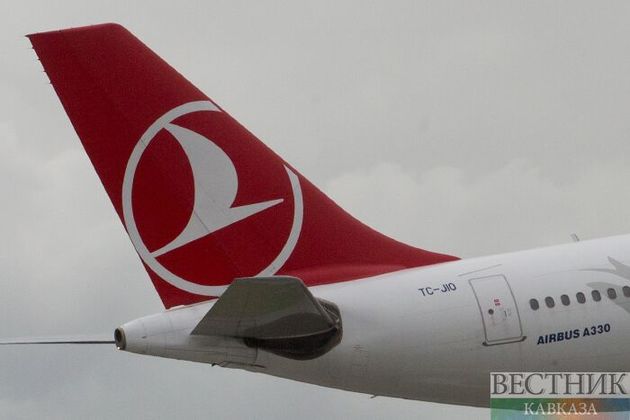 Turkish Airlines denied reports that the airline transports illegal migrants on flights to Belarus, which appeared earlier in a number of media sources.

The press service of the airline stressed that the information in the media does not correspond to reality. "The company takes into account all aspects of safety and complies with international cooperation when operating flights around the world," Anadolu news agency quoted Turkish Airlines as saying.

Let us remind you that it was reported yesterday that several thousand illegal migrants from the Middle East and Africa, including women and children, who are in Belarus, moved towards the border with Poland. They tried to break down the fence and cut the barbed wire. In response, the Polish security forces sprayed tear gas. The Polish authorities stressed that this is "the largest so far attempt of mass penetration by force" into the country. Currently, there is a  concentrations of migrants at the border posts, waiting in the hope of accessing the EU countries.