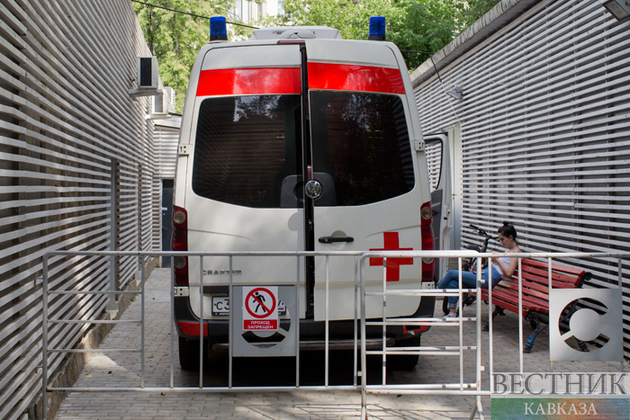 According to the prosecutor’s office, information about the incident was received at nearly 14:00 (GMT+4) July 14.

During a preliminary investigation, it was found that Yildiray, who worked as an excavator driver in a construction company, received various injuries as a result of a mine explosion during repair and construction work in the area.

The Khojavand District Prosecutor’s Office is investigating the incident.