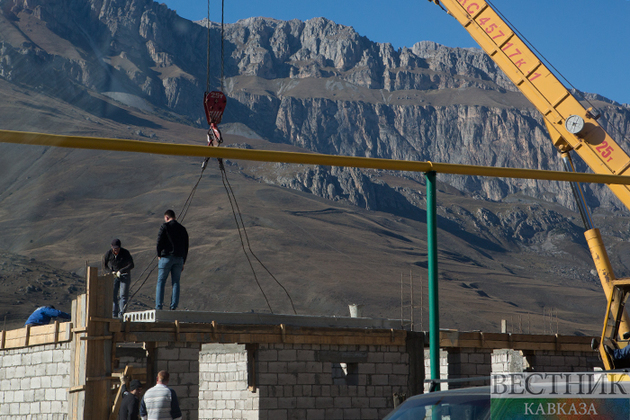 He refused to name real estate bought by Turkish citizens and how much money they paid, suggesting that journalists ask the Cadastre Committee, the State Register and the Central Depository for more details about the properties Turkish nationals buy and own in Armenia.